Zdzislaw Beksinski was a painter, photographer, drawer, and sculptor, born in 1929 in Sanok (Poland) and deceased tragically in 2005 in Warsaw.
In 1947, under his father’s pressure, he enters the faculty of architecture at the University of Technology in Cracow (then part of the AGH University of Science and Technology). He graduates in 1952 and starts to work as a site manager for a state construction company. Although he draws since his childhood, it is only in 1953 that he gets seriously interested in photography, painting, and sculpture, probably to escape the job he doesn’t appreciate.
Beksinski’s artistic career began with photography, a field in which he became recognized quickly, gaining the appraisal of the professionals and participating in many exhibitions in Poland and abroad. Already in those early works, his contemptuous attitude towards reality is easily perceived; he seeks to transform it according to his own vision. It is actually because of this approach that he is also fascinated by photography, which he sees not as a way to represent objective reality, but is attracted to its “chemical”, artificial, and “treated” aspect, corresponding to his “hatred of everything that is « nature »”. Similarly, in his drawings of this period (1950s – early 1960s), Beksinski sometimes pushes the expressionist deformations so far that the link with reality becomes almost non-existent, bringing his works closer to abstraction.

In 1960, Beksinski abandons photography and concentrates on his drawings, paintings, sculptures, and reliefs, in which he experiments with form, materials, and artistic processes (such as acid treatment, cooking, polishing, etc.). Simultaneously, he continues to draw, creating at first medium-sized works made by pen or ballpoint pen. Then, in the early 1970s, he moves towards larger sizes, created by using black chalk. Those works are stylistically and thematically very close to Beksinski’s paintings.

Oil paintings appear late in the artist’s career – he presented them to the public for the first time only in 1970 – but he quickly knows a great success. Those paintings usually represent a fantasy world: strange and desolate landscapes and mysterious creatures, mummified or skeleton-like. At the same time, Beksinski draws and paints with extraordinary precision and a keen eye for details. Therefore, his works are both proofs of his fantastic but unsettling imagination and of his impressive mastery of this difficult technique of oil painting. Besides, being well-known for his perfectionism, Beksinski could spend several days working on a canvas, only to abandon the almost completed piece and start a new version over the previous one.

The first important exhibition of Bekinski’s work is organized in 1964 in Warsaw. It presents mostly his drawings and causes a mixed public and critic reaction. In the following years, Beksinski continues to participate in various individual and collective events, but it is only his exhibition at the “Contemporary” gallery in Warsaw in 1972 that reveals him to the general public.

In the 1980s, the artist acquires an international reputation – mainly in France, Germany, Belgium, and Japan – mostly thanks to Piotr Dmochowski’s efforts, who organizes several exhibitions of the artist, publishes books and articles about him; finances, and produces the movie “Tribute to Beksinski”. In 1989 he also founds a Beksinski’s gallery-museum in Paris, where he presents his works until the gallery’s closure in 1995.

In 1999, the Historical Museum in Sanok, which holds the largest collection of Beksinski’s works, organizes a major monographic exhibition, confirming his position as a famous artist. Paradoxically, Zdzislaw Beksinski was an extremely introverted person: already in 1977, he left his hometown where he became a celebrity, and settled in Warsaw, probably expecting to merge into the anonymity of the capital. Moreover, he has never even traveled abroad – going as far as refusing a grant from the Guggenheim Museum in New York – or participated in the openings of his exhibitions.

He experienced many personal tragedies: in 1998 his beloved wife died and the next year, his son committed suicide. On February 21st, 2005, the artist was violently murdered in his apartment in Warsaw.

visit our store & discover other artworks

On February 21st, 2005, Beksiński wrote in his journal: “Maybe, against all odds, I’ll manage to finish the painting today”. He finished it. And a few hours later, the painting signed “Y” became a silent witness of the artist’s death.

Discover our jewelry inspired by the last painting of Zdzislaw Beksinski 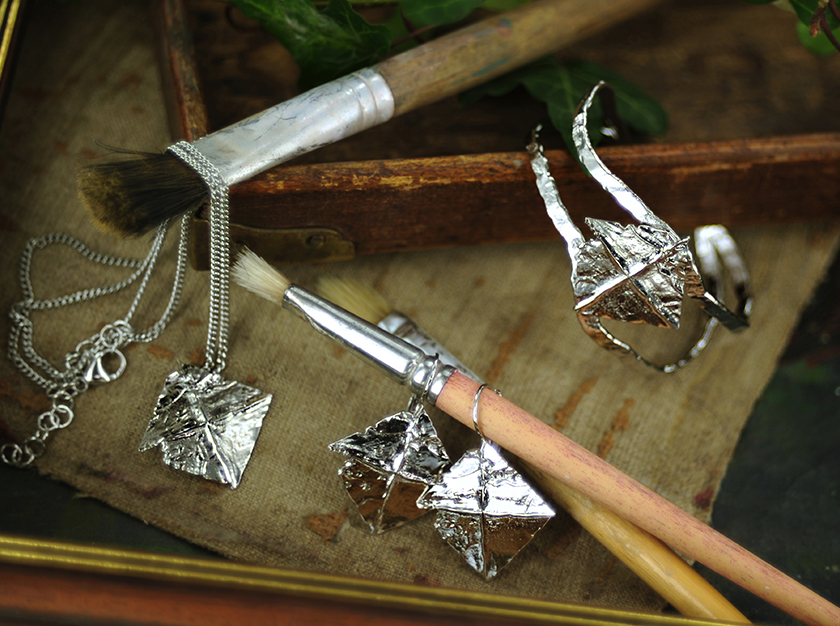 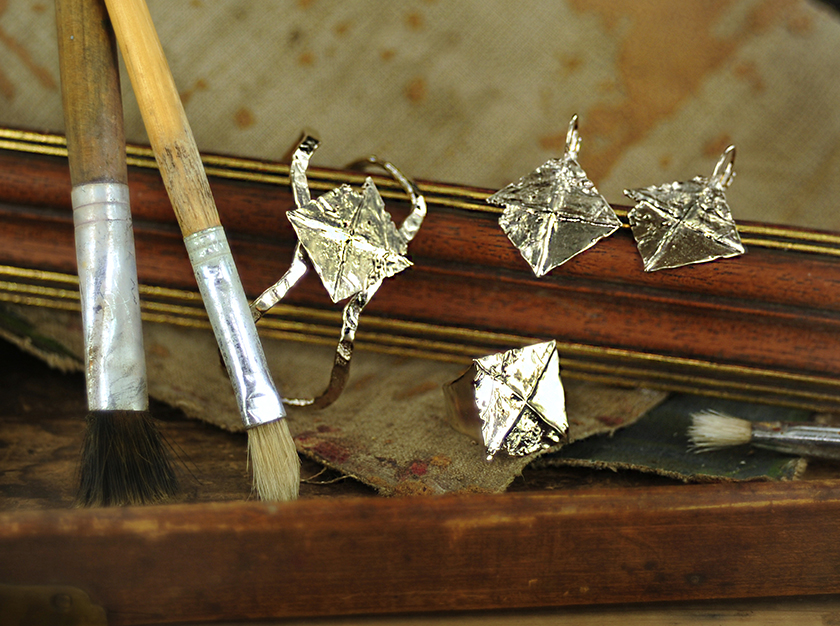